Why is your hydraulic hammer not durable?

Why is your hydraulic hammer not durable? 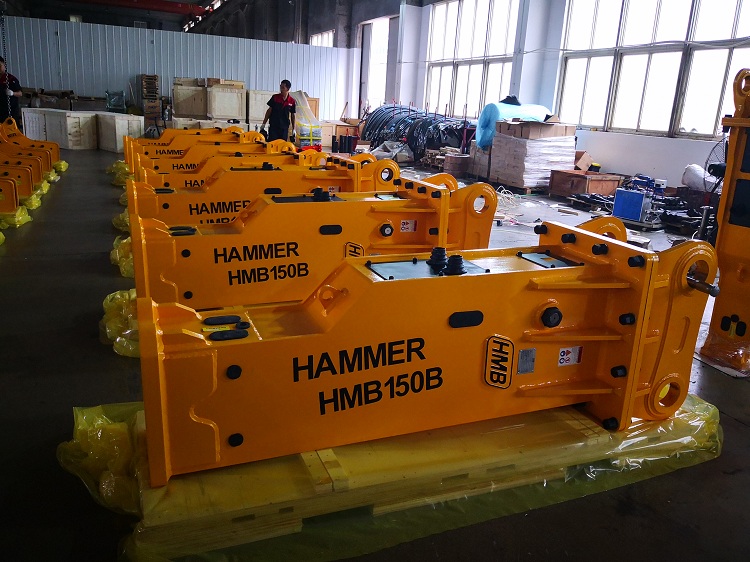 一、Failure characteristics during the running-in period

Due to the small fit clearance of newly assembled parts, it is difficult to ensure the uniformity of the fit clearance due to assembly and other reasons. Lubricating oil (grease) is not easy to form a uniform oil film on the friction surface to prevent wear. Thereby reducing the lubrication efficiency, causing the early abnormal wear of the machine parts.

The newly processed and assembled parts have dimensional deviations. In the initial stage of use, due to the impact of alternating loads such as impact and vibration, as well as the influence of heat, deformation and other factors, and the reasons such as excessive wear and tear, it is easy to cause the original tightened parts Loose.

Due to the loosening, vibration and heat of the machine, there will be leakage in the sealing surface of the machine and pipe joints; some defects such as casting and processing are difficult to find during assembly and debugging, but due to vibration during operation , Impact action, this defect is exposed, manifested as oil leakage (seepage). Therefore, leakage is prone to occur during the running-in period.

Due to the lack of understanding of the structure and performance of the machine (especially for new operators), it is easy to cause malfunctions and even mechanical accidents due to operating errors. 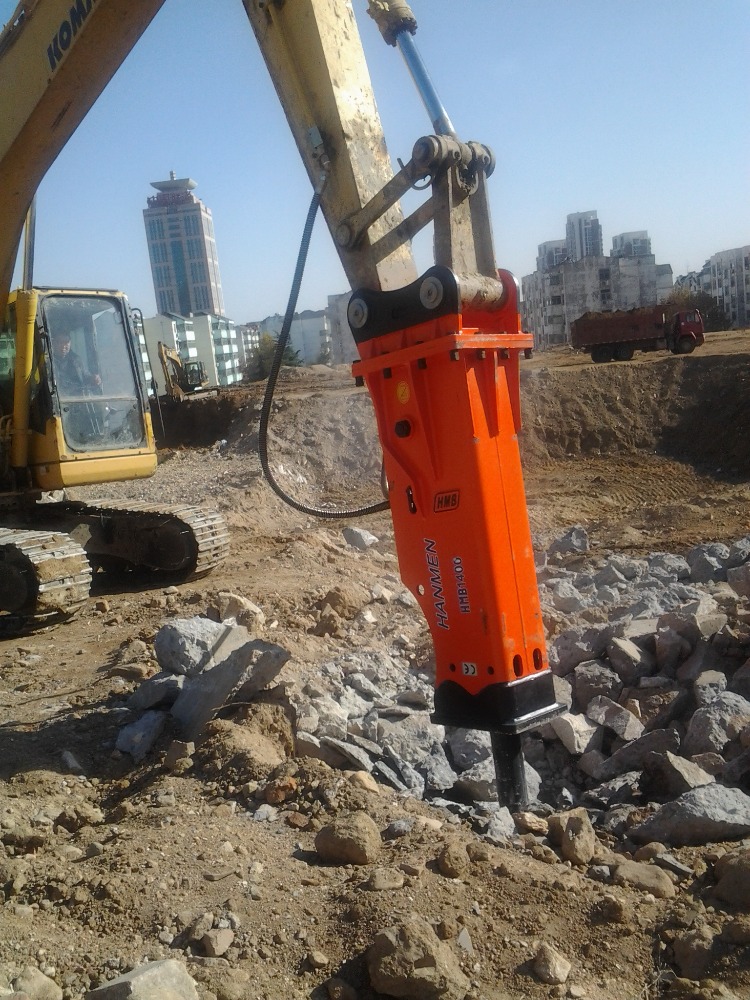 二、Suggestions for use and maintenance during the running-in period

1. As the hydraulic breaker is a special equipment, the operator should only operate the machine after a certain system of knowledge training. Before operating the machine, you can check the product use and maintenance instructions provided by the manufacturer, and operate and maintain according to the instructions.

3. Always observe its working conditions during operation. If abnormalities occur, stop and eliminate them in time. If the cause is not found, the operation should be stopped before the fault is eliminated.

4. Frequently check the quality of lubricating oil, hydraulic oil, and coolant, and check the airtightness of the whole machine. If the oil is found to be lacking or excessive during the inspection, the cause should be analyzed. It is recommended to add grease to the lubrication points during each shift during the running-in period (except for special requirements).

5. Keep the machine clean, adjust and tighten loose parts in time to prevent the loose parts from aggravating the wear of the parts or causing the parts to be lost.

6. At the end of the running-in period, the machine should be maintained compulsorily, inspection and adjustment should be done, and attention should be paid to the replacement of oil.

In short, the requirements for use and maintenance of hydraulic breakers during the running-in period can be summarized as: strengthening personnel training, reducing work load, paying attention to usual inspections, and strengthening machine lubrication. Paying attention to the maintenance and maintenance of the hydraulic breaker during the running-in period will reduce the failure rate, extend the service life, improve the operating efficiency, and bring you more benefits. 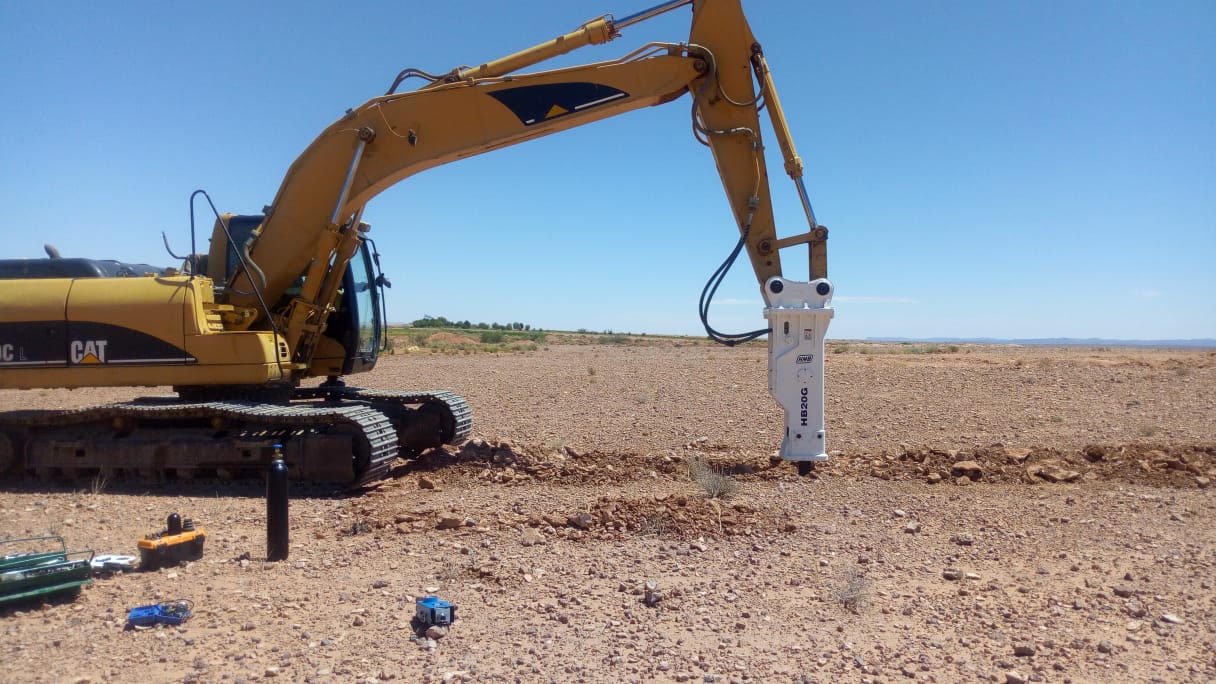