Why is your hydraulic breaker leaking oil?

Why is your hydraulic breaker leaking oil? 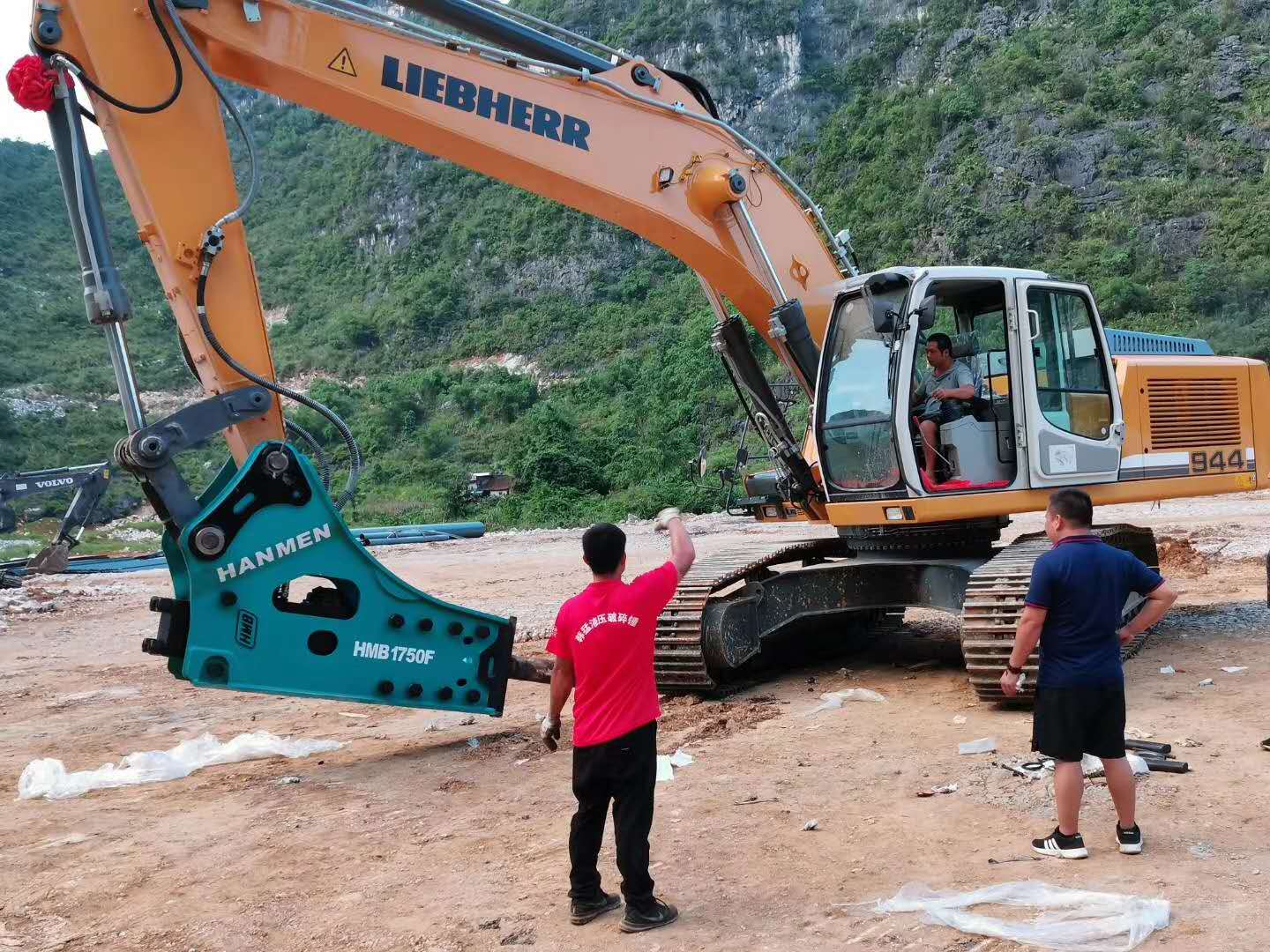 1. Oil leakage at the piston:

Inform the customer about the correct storage method when the hydraulic breaker is not in use for a long time: the nitrogen in the nitrogen chamber must be discharged, the piston is returned to the cylinder, and the steel is pressed in. The upper cylinder should be higher than the lower end. See the instruction manual for details.

⑶ Observe the operation video of the hydraulic breaker. If there is a large amount of excavation, a lot of small debris will be brought into the shell, which will cause the wear of the piston seal and cause oil leakage.

Inform the customer to explain the correct operation method to prevent small debris from entering the inside of the shell. 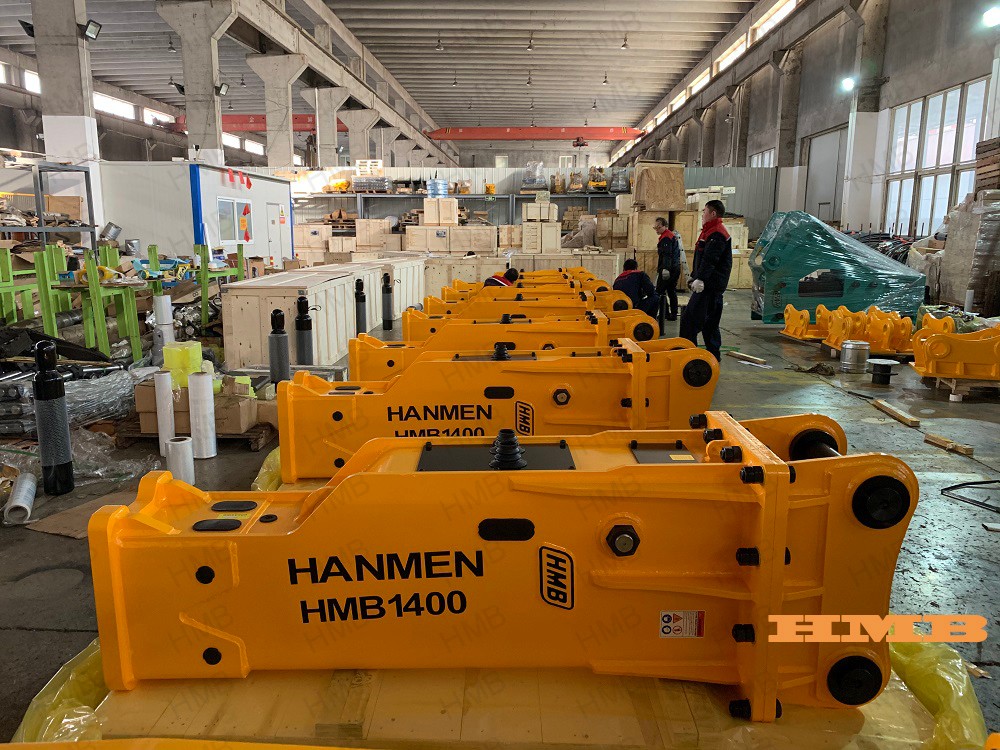 2. Oil leakage at the joint between the nitrogen chamber and the middle cylinder body:

means that the sealing ring at the joint between the nitrogen chamber and the middle cylinder body is worn out, and it should be dealt with in time.

3. Oil leakage at the base of the reversing valve and the middle cylinder body

It shows that the O-ring of the directional valve base is damaged, and it should be replaced in time.

4. The connecting surface of the middle cylinder body and the oil pipe interface

Note: The O-ring seal is worn or the tubing body interface is loose.

Conclusion: Replace the O-ring and tighten it according to the specified torque.

5. Oil leakage at the interface between the middle cylinder and the upper cylinder

It shows that the O-ring and the seal ring reinforcement ring are worn and strained, and the screws of the breaker body are loose.

indicates that the O-ring is worn and the control valve cover screw is loose.

Replace the O-ring and tighten it with torque.

Of course, in addition to the above reasons, the oil seal is aging, the hydraulic oil is too dirty, causing strains, the bushing gap is too large, the oblique hitting, and the damage to the oil film can also easily cause oil leakage.