How to choose a hydraulic breaker

How to choose a hydraulic breaker

How to choose a hydraulic breaker？

一、The weight of the excavator and the size of the forearm.

二、 the type of hydraulic breaker

Features: Due to the large direct force, the vertical hammer has a greater advantage in vertical striking, especially for the crushing of stones. The breaker can work closer to the machine, so it has a larger and more comprehensive horizontal working range. 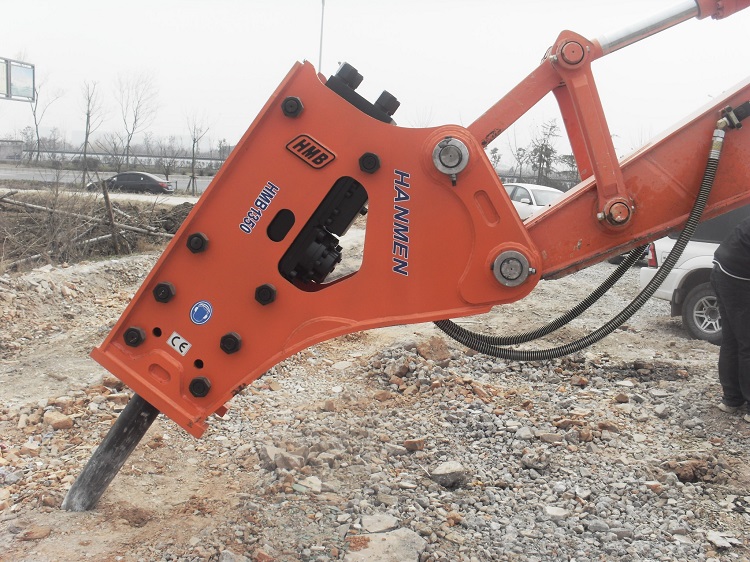 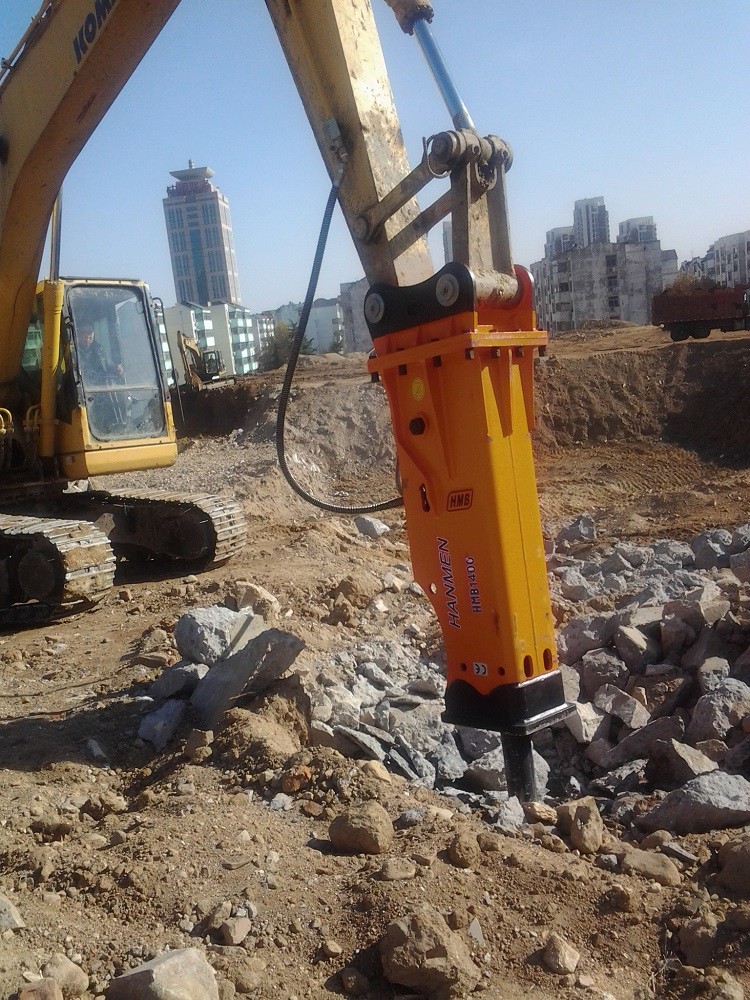 三、The working flow and working pressure of the breaker.