Common problems and cause analysis of hydraulic breaker

Common problems and cause analysis of hydraulic breaker

1.What are the reasons why the hydraulic hammer suddenly stops striking?

(1) Improper replacement of the bushing. After replacing the bushing, the breaker failed to stop working. It did not strike when pressed down, and it had striking action after a little lifting. After replacing the bushing, the piston position must be higher, causing some small reversing valve control oil passages in the cylinder to be closed at the initial position, and the reversing valve stops working and the breaker stops working. (Solution: Replace the original or regular bushing

(2)The rear cover enters the oil. (Upper cylinder) The breaker gradually becomes weak during the strike, and finally stops striking. Measure the nitrogen pressure. If the pressure is too high, after release, it can hit, and soon it stops hitting, and the pressure becomes higher after the measurement. After disassembly, it was found that the upper cylinder was full of hydraulic oil, and the piston could not be compressed backwards, causing the breaker to fail to work. Solution: Replace the sealing components 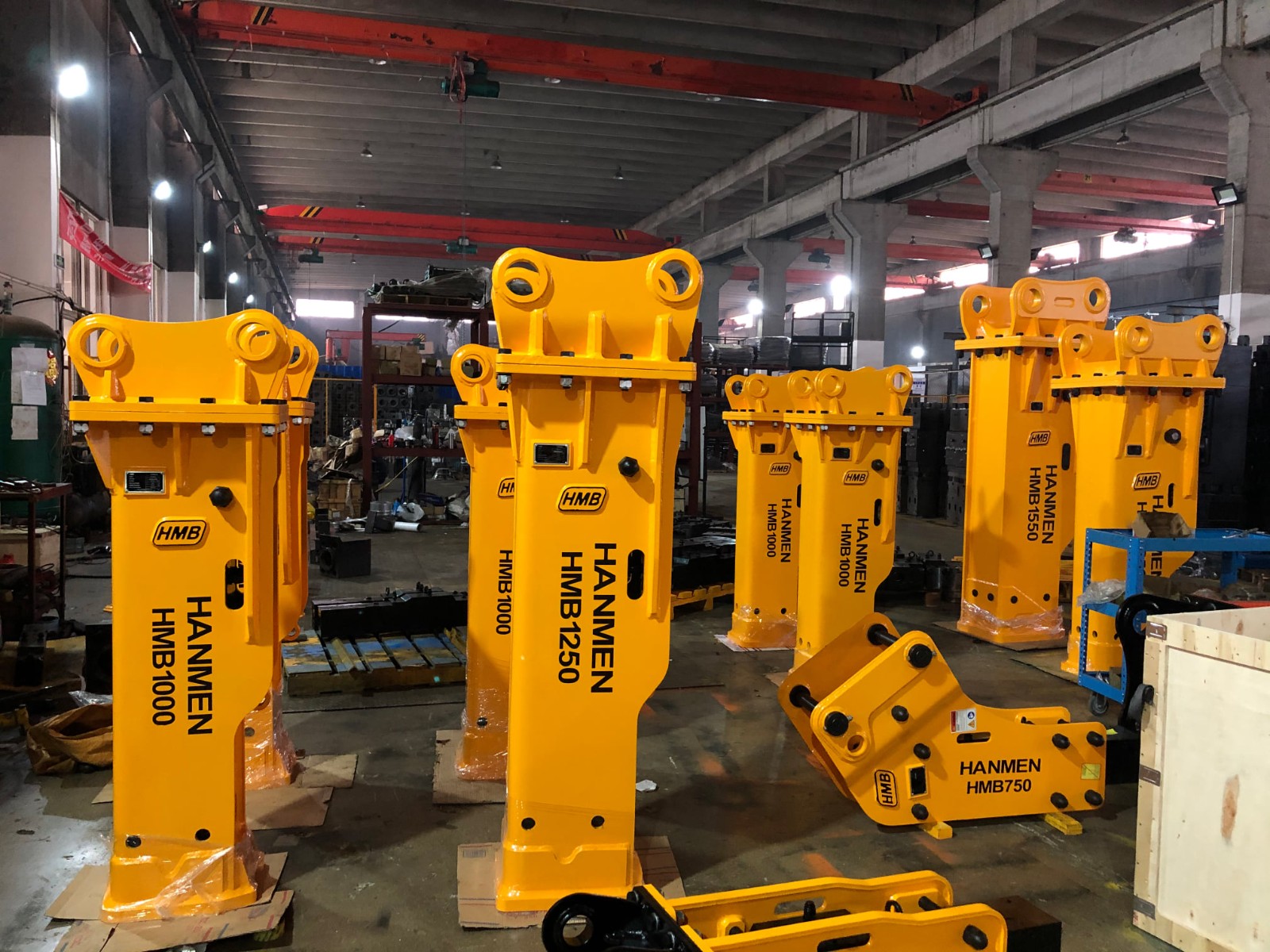 2.Reasons for the decrease of continuity of hydraulic breaker？

Check the breaker frequency regulator. After removing the frequency adjustment, check whether each O-ring is deformed or damaged. If there is deformation or damage, the frequency cannot be changed. At this time, you can choose to replace the regulator O-ring.

4.What are the factors that affect the power of hydraulic breakers?

5.How often is the seal kit replaced?

We recommend replacing it every three months, of course, different brands will be different 6. Can the hydraulic breaker cylinder be repaired?

Yes, but it can only be done once, because re-grinding eliminates the signs of wear (including scratches), usually about 0.6~0.8mm (0.3~0.4mm on one side), the original hardened layer is still about 1mm, so After the cylinder body is worn, its surface hardness can be guaranteed, so the wear resistance of the cylinder inner surface is not much different from that of the new product, and it is feasible to repair the worn cylinder body once.

7.What is the clearance for replacing the guide sleeve?

Generally it is about eight millimeters. If it is not replaced in time, the following consequences will occur:

1. Excessive clearance between the steel drill and the bushing will cause dust and foreign matter to enter the cylinder during the crushing operation. With the reciprocating movement of the steel drill, the sealing components will be worn and damaged, which will cause oil leakage, black oil and so on.

2. If the gap is too large, there will be unilateral force, which will damage the oil film and cause strain on the piston in the middle cylinder.

3. The plane of the striking end cannot be in contact with the surface, which will eventually cause the steel shank tail to be broken.

4. When the piston cannot move up and down vertically, it will eccentrically wear the cylinder body, causing the cylinder body to lose round quickly. When the roundness is too large, the inside of the breaker will leak internally and the hammer's impact will be reduced.

5. Reduce the service life of piston and steel drill. 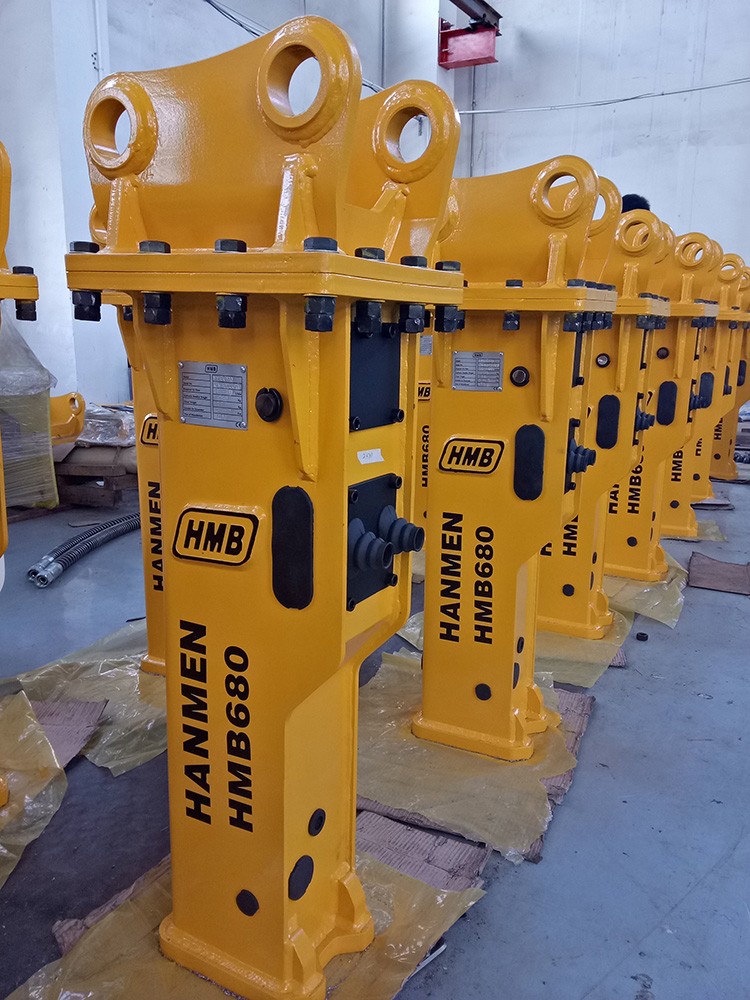