Are the preparations before the hydraulic breaker installed?

Are the preparations before the hydraulic breaker installed? 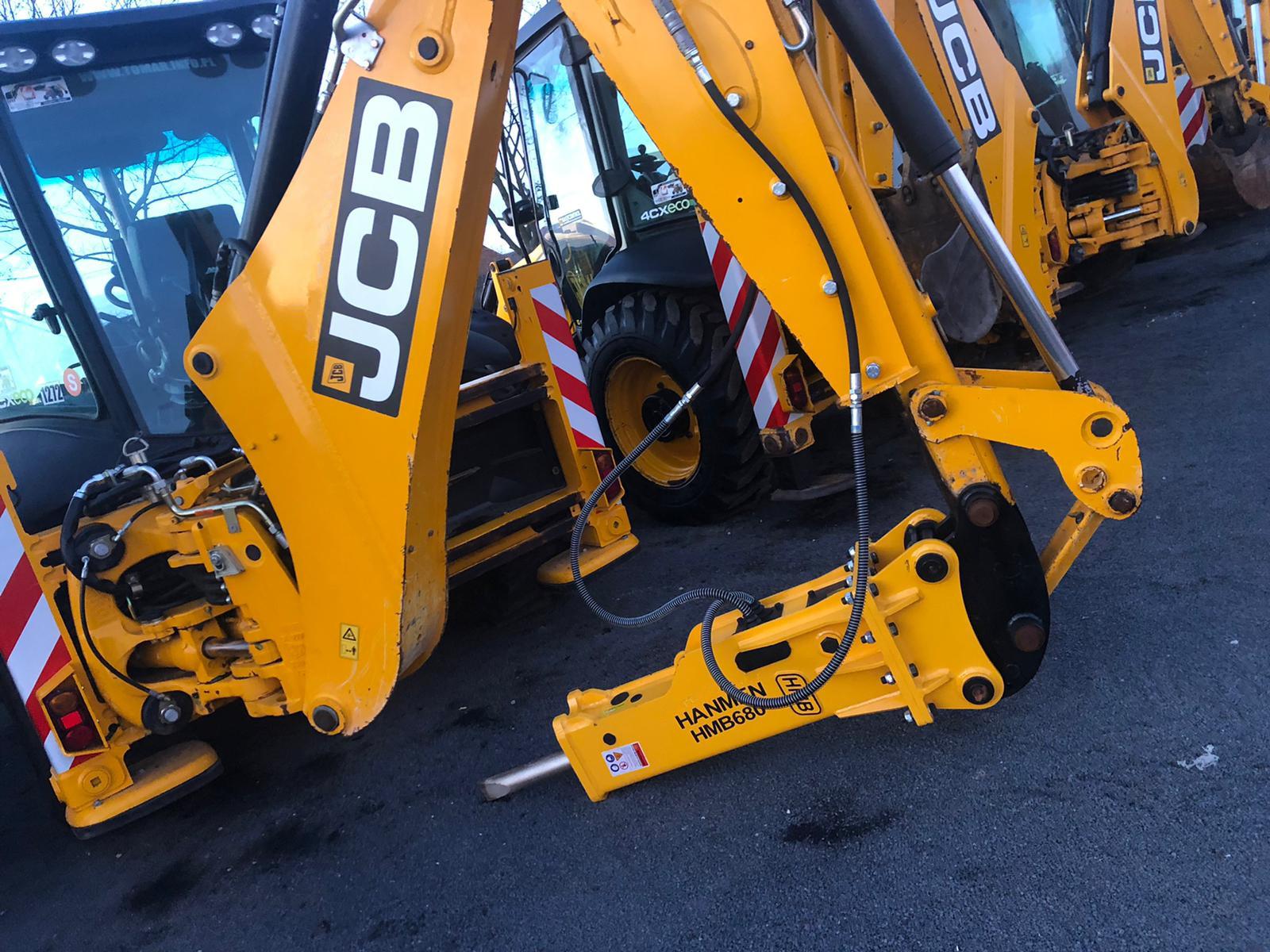 1.First clean up the impurities

2. Strengthen the effect of cleaning the pipeline

The breaker pipeline has basically become clear after the oil discharge step. The second step is to strengthen the cleaning effect of the pipeline to ensure that the pipeline is free of impurities! Take out the breaker hose, use this pipe to connect the oil inlet and return iron pipes at both ends of the forearm in series, and open the stop valves on both sides! At this time, start the excavator with the throttle still set to the mid-range position, step on the foot valve of the breaker with your foot, and release it every 1 minute. The short pause is 5 seconds, and the intermittent time of stepping on the foot valve is also 3 to 5 minutes. The shut-off valves on both sides are closed, and the impurities in the pipeline are cleaned up!

After the above two steps, you can connect the breaker tubing to the excavator. Before the breaker starts to work, you need to check whether the nitrogen pressure on the upper cylinder of the breaker is standard. The specific pressure depends on the model of the purchased breaker. Come and see. Then put butter on the grease nipple of the lower cylinder body. Remember to hit the butter for 2-3 hours a day, and hit the grease gun 15 times each time! The above is the preparation work to be done before installing the hydraulic breaker. 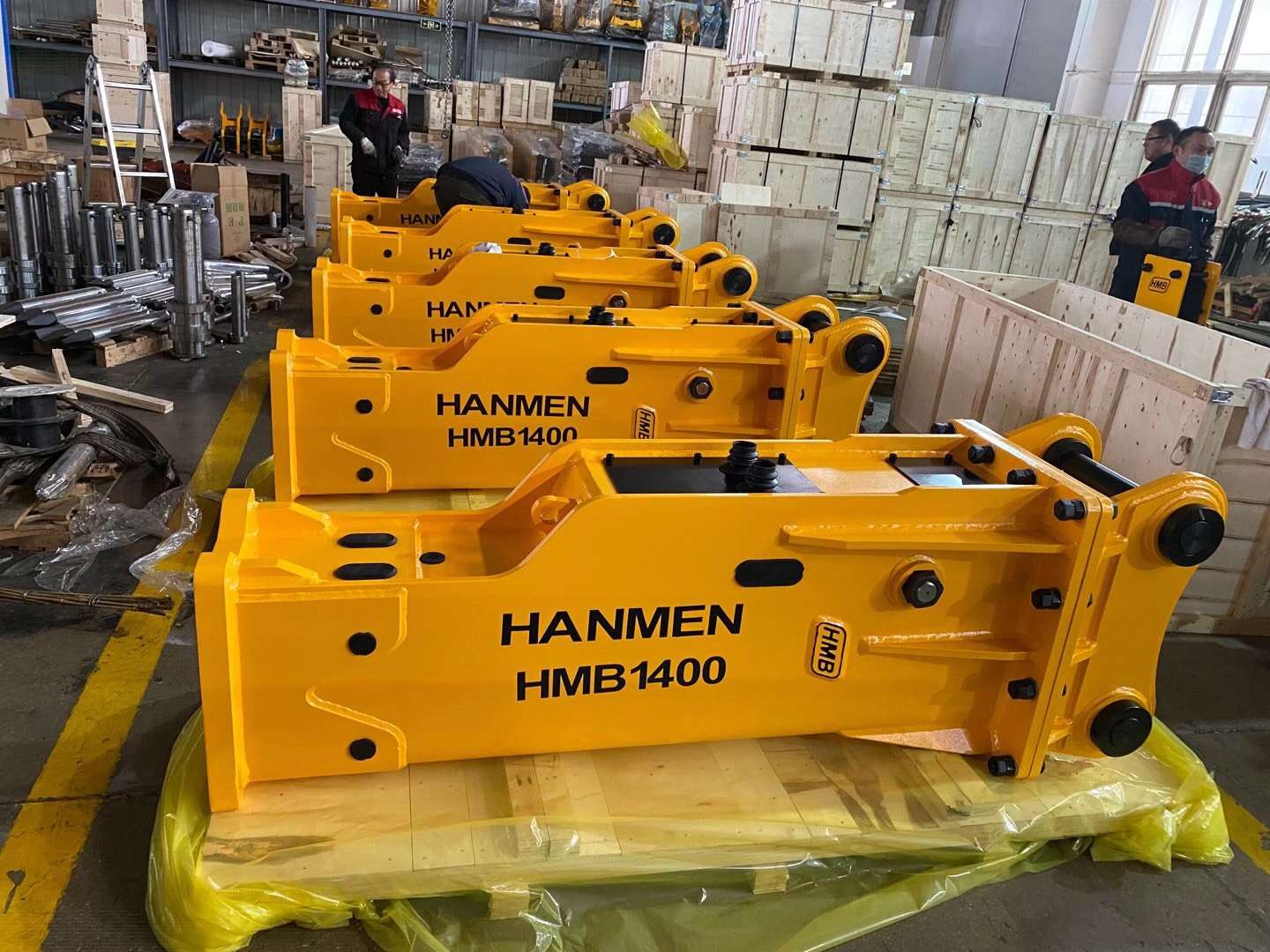 二、then the hydraulic breaker will be formally installed.

1. Move the excavator to a flat place free of mud, dust and debris, turn off the engine, and release the pressure in the hydraulic pipeline and the gas in the fuel tank.

2. Rotate the shut-off valve installed at the end of the boom 90 degrees to the OFF position to prevent the hydraulic oil from flowing out.

3. Loosen the hose plug on the boom of the hydraulic breaker, and then connect the small amount of hydraulic oil that flows out into a container. 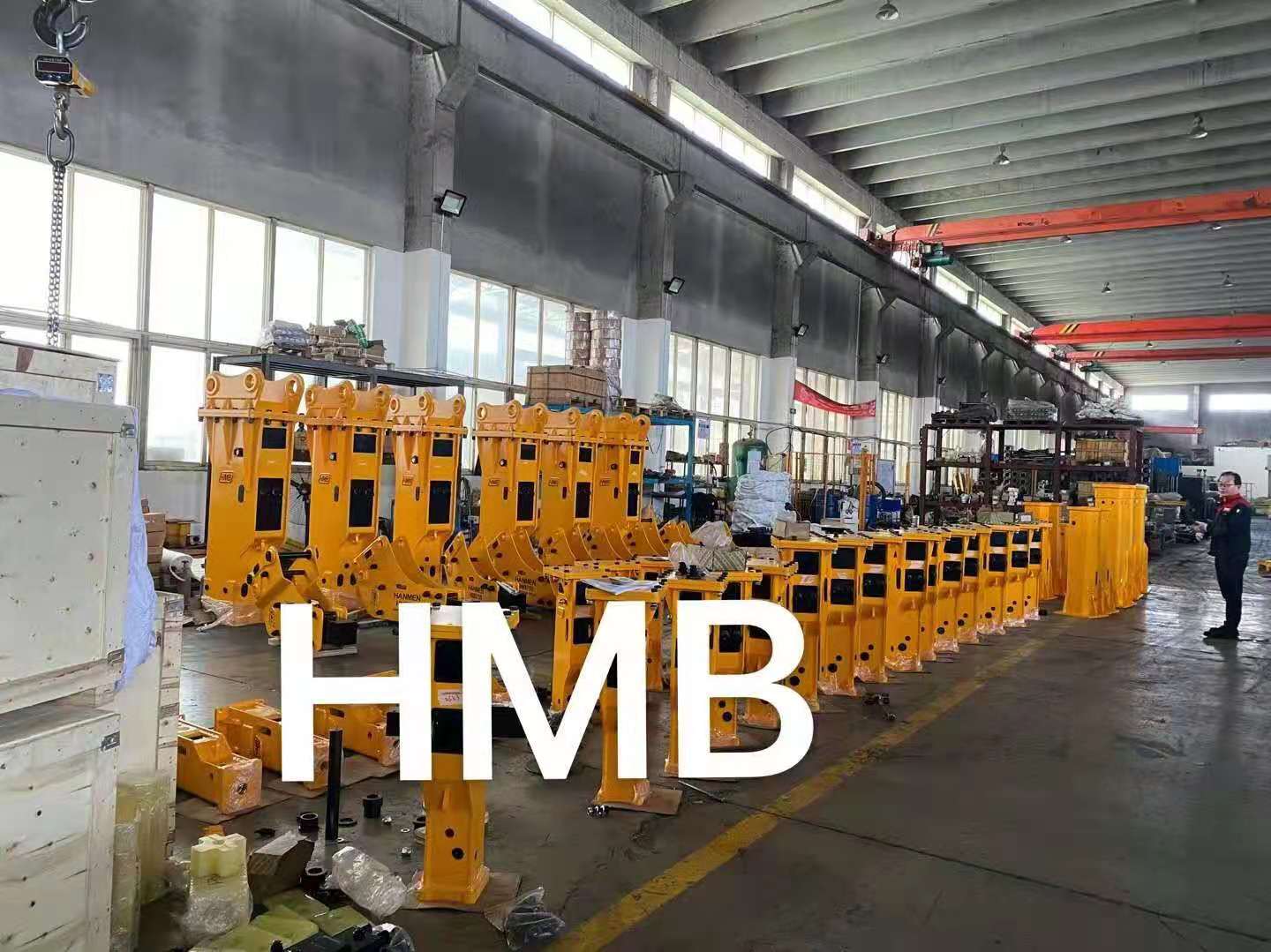 Yantai Jiwei is a professional manufacturer of hydraulic breakers with 12 years of experience. It provides professional pre-sales and after-sales services. You can contact us if you don’t understand. We are happy to answer your questions and satisfy customers. This is our biggest gain. Choose Jiwei, do not regret it!